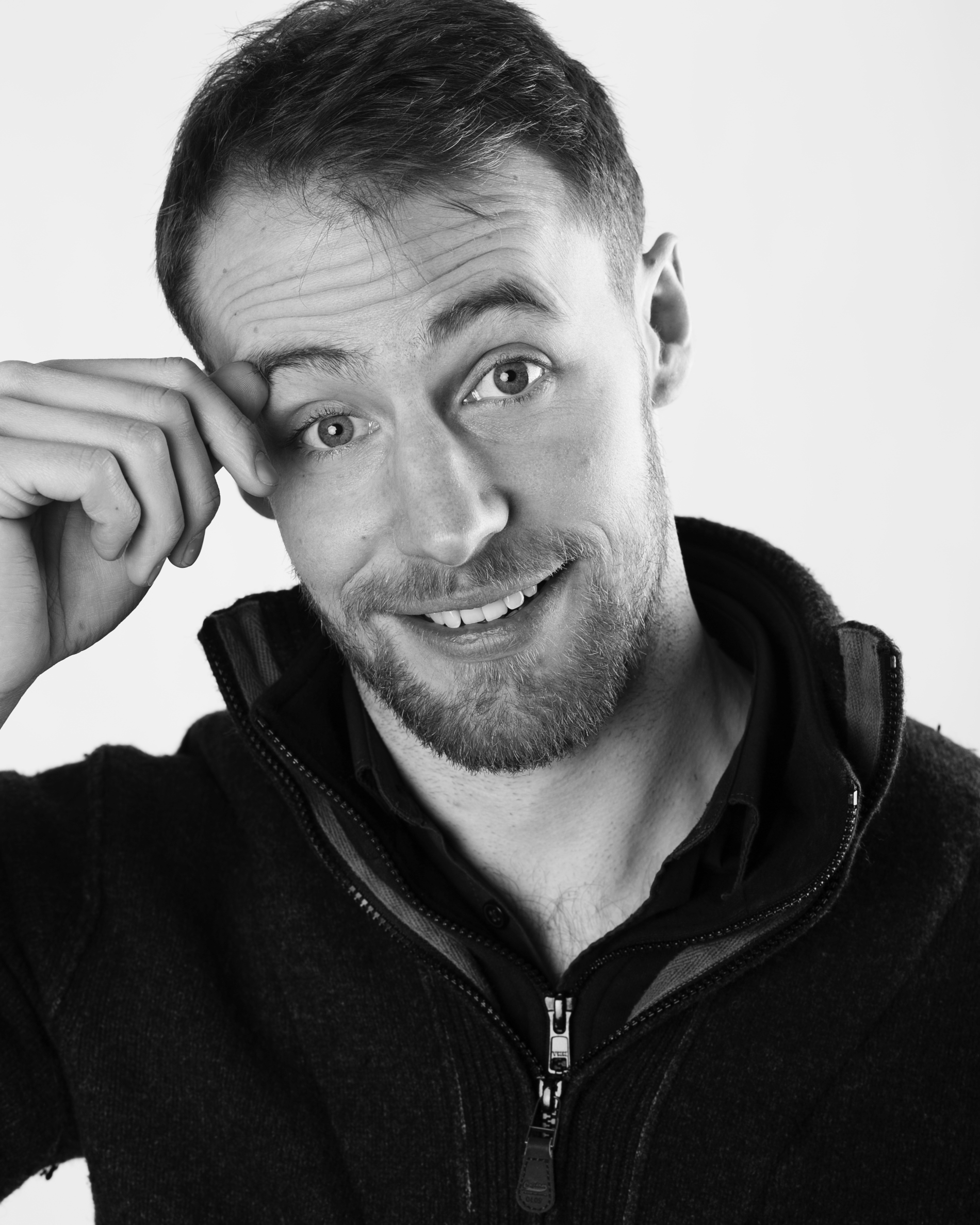 Originally from Edinburgh, Stephen trained at The Arts Educational Schools, London. He has directed productions in London and around the UK and is the Associate Director of the West End productions of Hamilton and Moulin Rouge.

Stephen is a Creative Consultant to the St. Ives Theatre, Cornwall.

You Forgot The Mince (Edinburgh Festival)

"an absolute joy to experience... outstanding direction from Stephen Whitson"​

★ ★ ★ ★
"a production distinguished by the nuanced performances of Fra Fee and Amy Lennox and by the fingertip sensitivity of Whitson’s direction."

★ ★ ★ ★ ★
"expert direction by Stephen Whitson... an absurdly beautiful and horrifying piece of theatre"

If Only… by Michel Tremblay

★ ★ ★ ★
"Director Stephen Whitson's creative take on this modern musical theatre staple is smart and unusual, but it never eclipses the material."

For all professional enquiries, Stephen is represented by Adam Maskell at Curtis Brown…